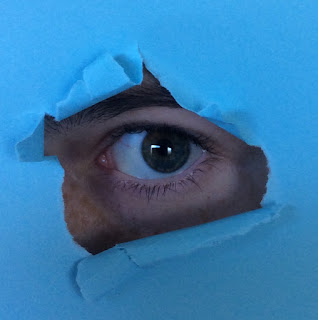 Harambe is a kiSwahili word meaning working together or sharing.
The recent tragedy at Cincinnati zoo has prompted an outpouring of social media response that saddens me. The human tendency to point the finger of blame, and indulge in witch hunting made me squirm.  Those who do not respond to situations in a judgmental way, and are willing to make decisions based on a limited range of  facts while not having the luxury of a wait and see approach are in a minority.
Blame the zoo.
Blame the parents.
Tranquillize the gorilla.
Review the gorilla’s actions over and over again through the camera lens.
It is a brave person indeed who is able to quickly assess the options in a way that challenges mob justice. The decision to end the life of a critically endangered animal in order to save one of our own species is one that most of us hope that we never would have to make. It is a case of damned if you do and damned if you don’t.

Anthropomorphism of animal behaviour is an instinctive human reaction but it is dangerous. Arguments that the silverback gorilla, Harambe, was acting in a protective way when he held the child’s hand prompt the question if he was being protective, then what was he protecting the child from? All of the female gorillas had already responded to their keepers’ safety procedures and left the scene. In the wild, infanticide by male gorillas is not uncommon behaviour.  Harambe’s intent is unknown to us. He is a different species.

Is it time to move the focus on to the panoramic view and think about the broader issue of why are zoos necessary? And if they are, then what needs to be done to encourage compassion, tolerance and co-operation to result in a world where we all work together for mutual benefit?

Our gifted students deserve to be given time to discuss and reflect on issues such as this because the future of many species depends on it.  AND as Stephanie Tolan so eloquently put it … ‘It's a tough time to raise, teach or be a highly gifted child... Schools are to extraordinarily intelligent children what zoos are to endangered species (cheetahs in her analogy) ... Every organism has an internal drive to fulfil its biological design. The same is true for unusually bright children. From time to time the bars need be removed, the enclosures broadened. Zoo Chow, easy and cheap as it is, must give way, at least some of the time, to lively, challenging mental prey. – Stephanie Tolan, Is It A Cheetah?’
Is it time to embrace the way that technology is able to change the face of traditional schooling for our gifted students and admit that we are being given a wonderful opportunity for them to interact with others of high ability so that their decisions are better informed? It is certainly possible today. Perhaps it is time for schools to foster ways in which we can create positive relationships between communities to expand on ‘it takes a village to raise a child’ and to realise that for our highly able children the links are not necessarily right on the doorstep.

On the side of caution however,  the speed at which we are able to communicate on a global basis contributes to the ways that people think about things in both positive and negative ways. Everyone seems to carry a camera. A snapshot in time is still just that. A brief and limited view of a particular time and place. Are we missing other important cues these days by our current love affair with the camera lens?
Is our view of the world being limited by our ability to filter and edit out what we don’t want to think about?


Harambe’s death has provoked far more questions than answers. Maybe that is the legacy that we are left with. What do you think? 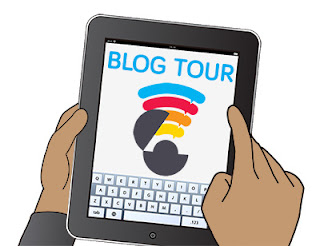